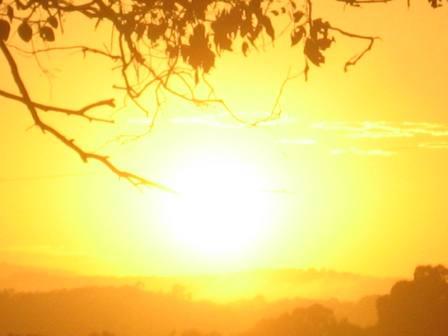 From the late 1970s to the 1990s, and as recently as 2009 and 2018, I collaborated variously with musicians, dancers and other writers, participating (as both writer and performer) in various works for stage, gallery installations, improvisations and pieces for radio, often (though not always) in an experimental setting.

Now, however, I have decided to re-write all my play scripts as short stories (and so far have completed two: one short-story length, the other a just-completed novella). It dawns on me that drama is an essential component of a certain kind of story. And because my current obsession is with completing a collection of new stories, such re-writing might nicely tease out this attractive and intriguing dimension. Moreover, including some very 'dramatic' stories should also add to the overall variety of my collection, currently in progress.